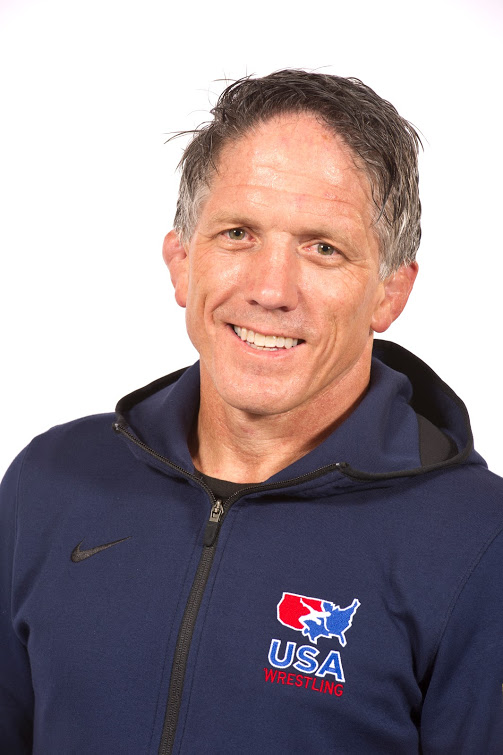 Coach Steiner is entering his fifth Olympic cycle as the Women’s National Team Head Coach. He is now the longest-serving National Coach in USA Wrestling’s programs.